"When you open a restaurant it is like you are opening your home."

Since owner Franco Nuschese blazed onto the DC dining scene 30 years ago, Cafe Milano has been a power center for diplomats, politicians, journalists, broadcasters, lobbyists, entertainers, and all who enjoy fine Italian food and gracious attentive service.

Nuschese, who was born in the town of Minori on the Amalfi Coast in Italy, has been a resident of Washington, DC for more than 30 years. Nuschese first began his career in London, then in Las Vegas. During his initial tenure in Las Vegas, Nuschese managed restaurants for Caesars Place and was the assistant vice president/Europe and Middle East operations for Caesars World, Inc.

In 1992, he opened Cafe Milano in Washington, DC. At Cafe Milano, guests savor genuine Italian cuisine in a setting reminiscent of a stylish Milan boutique. Framed designer scarves adorn the walls in a creative and colorful homage to Italian fashion. The ceiling gives way to coves of hand-painted murals celebrating Italian culture, including the stunning portrait of famed opera singer, Placido Domingo, in the room named in his honor.

In 2016, Cafe Milano opened its second location at the world famous Four Seasons Hotel in Abu Dhabi, in the vibrant atmosphere of the Al Maryah Island waterfront.

During warm-weather months, the front wall of floor-to-ceiling windows open onto an outdoor sidewalk patio, adding a touch of the spirit of Italy to the Georgetown streetscape and creating one of the most sought after dining spots in Washington.

We invite you to come see what makes our clientele so passionate about us. 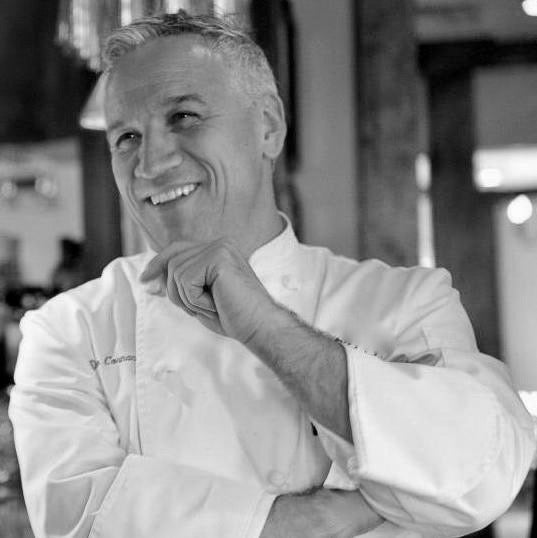 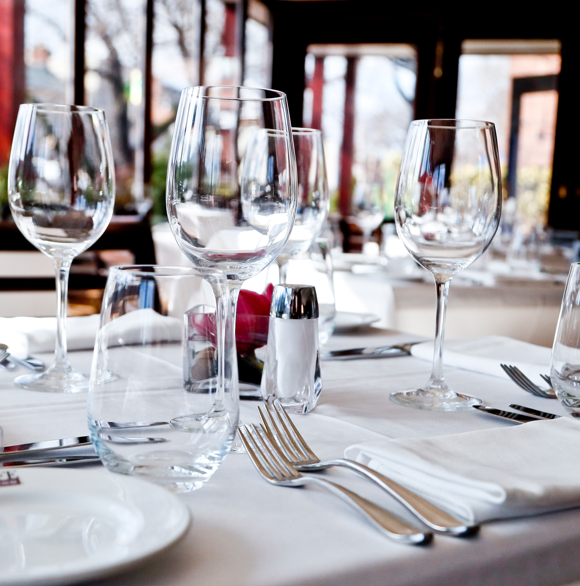 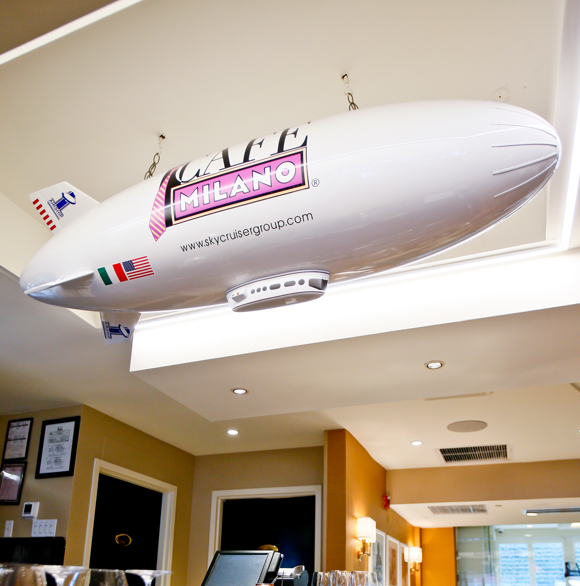 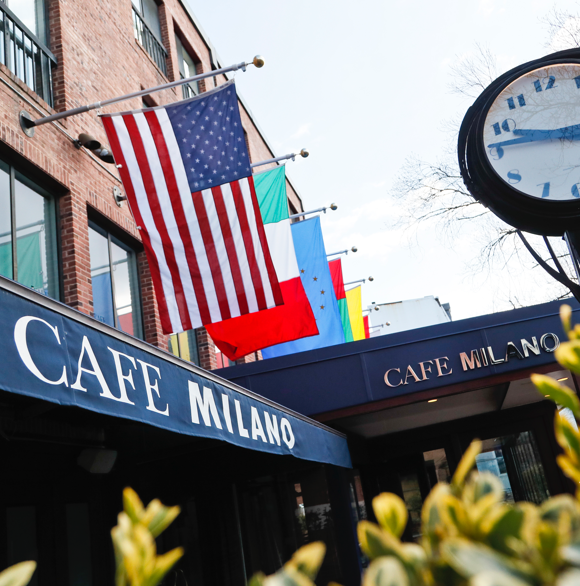